The electrocution and collision of birds with power lines constitutes one of the major dangers threatening birds at both national and global levels. The power line networks and wind parks present significant hazards for birds. The species that are affected by electrocution and collisions are almost all soaring birds, including the Egyptian vulture.

The Royal Society for the Conservation of Nature (RSCN) has alerted the accidents of electrocution birds also caused unplanned power outages, resulting in serious economic and social consequences, as well as conserving endangered birds. Overall, stretches of 15 km of medium-voltage (hazardous) powerlines (MVP) were surveyed and identified for dead birds along El Ekaider area (5 km at El Ekaider) and Irbid- Mafraq line with a total of 250 poles. 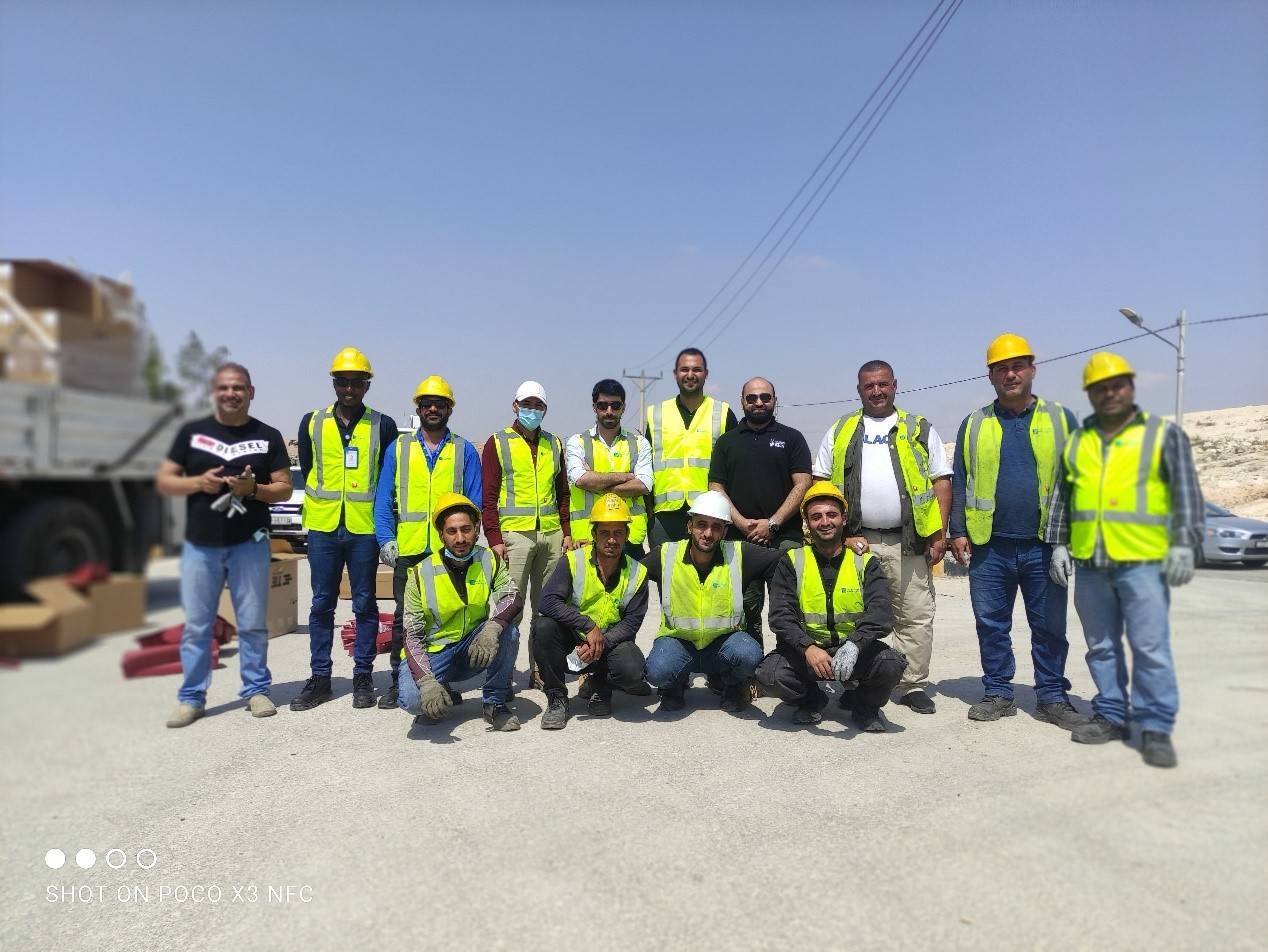 In order to reduce the electrocution threat north of Jordan RSCN and Irbid Electricity Company (IDECO) signed an MoU aiming at facilitating the cooperation between the two institutions to provide a joint framework that guides the implementation of powerlines and transformers insulation projects along the flyways of migratory birds. In addition to urgent insulating hazardous powerlines in El Ekaidar.

RSCN, through the “Egyptian Vulture New LIFE” project funded by the EU, made a purchase of materials to insulate 250 utility poles in El Ekaidar area as an urgent action for migratory birds conservation and is in the process of purchasing another amount of insulation materials for 500 poles to insulate the Jafr-Ma'an powerline. 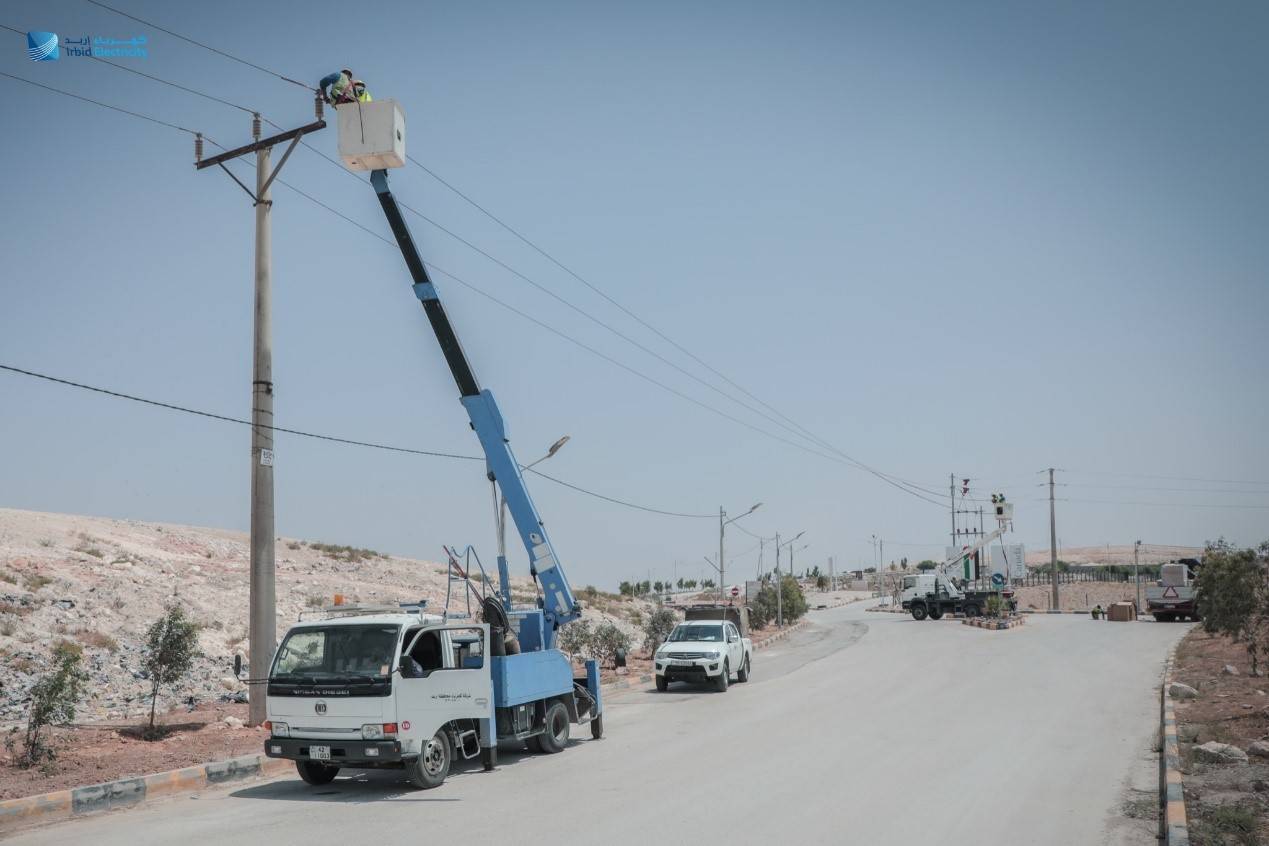 IDECO in coordination with RSCN scheduled electricity cut-off on Tuesday, 9/8/2022, and two other days in the week after, and kicked off installing insulation materials in the El EKaider area in order to make sure the mission will accomplish before the autumn migration season, and to avoid the risk of electrocution for large numbers of white storks in the El Ekaider area, which uses the El Ekaider landfill as a stopover area.

In addition, under the frame of the MSB II project RSCN has developed a national guideline regarding powerlines and bird protection and officially submitted it to the Ministry of Environment for legal approval. Also, a regional training curriculum was developed to protect birds from the danger of electrocution, and the first specialized training was held in the Royal Academy for Nature Conservation in Ajloun for electricity companies and relevant stakeholders.

RSCN's believes that the development of energy projects goals and plans for regional and local projects, have to be accompanied by calculating the positive benefits for development of such energy projects and assesses it in relevance to any short and long-term negative environmental impacts that may result from these projects. However, finding a balance between avoiding any economic losses in this sector, as well as preserving endangered birds as national and international wealth, and preserving Jordan's global reputation as a leading in the field of nature protection.

This important conservation activity is a pilot and a good example not only in Jordan but in the Middle Eastern region as a whole. 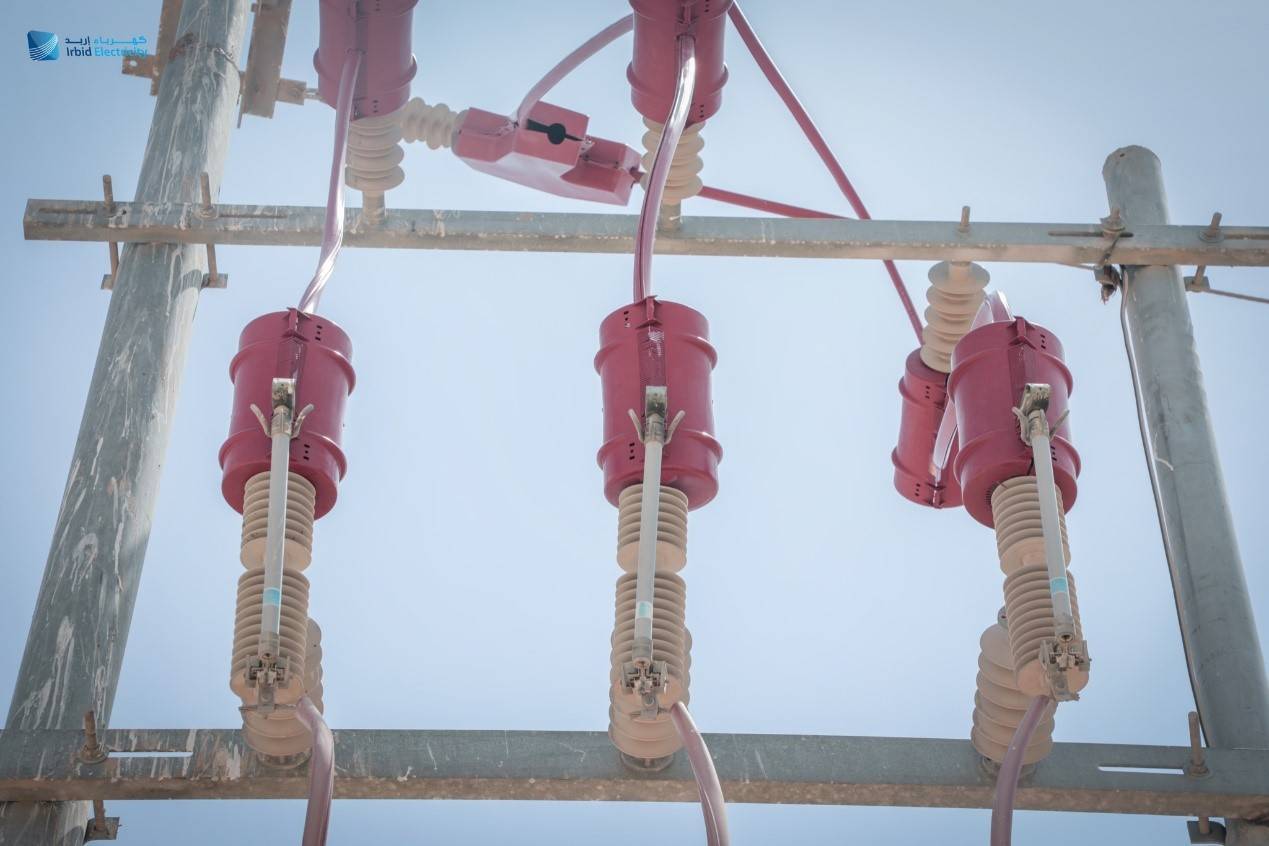 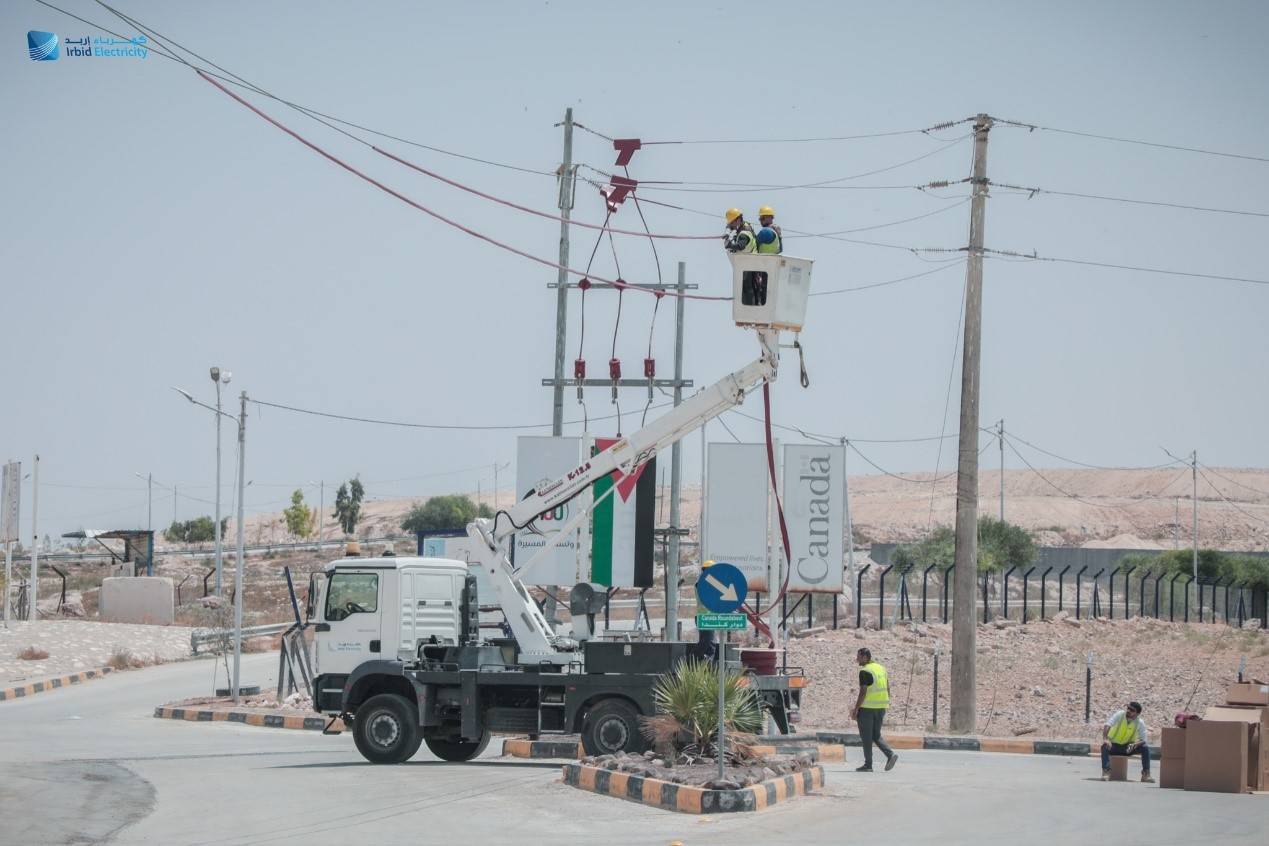